SeventhLair remastered has been released on Steam!

This version supports resolutions up to 4K, and new songs by Yusuke Tsutsumi and tetem. have been added. Please go see Dark†Knight on the big screen!Languages are available in English, Chinese (simplified/traditional), and French, in addition to the original Japanese.

English is provided by MangaGamer, Chinese by WhisperGames, and French by Nantaly KANHALIKHAM. The French translation was done completely by kind volunteer. Thank you very much!
Thanks to the cooperation of everyone involved, we have been able to support multiple languages. We would like to thank you again.

The website “Royaume Heven" operated by Dark†Knight is also available in their respective languages.Since “Seventh Lair" is a visual novel linked to the website, we hope you will enjoy “Royaume Heven" as one of our works.

Seventh Lair was originally released on April Fool’s Day 2013, and while it uses the characters from “The House in Fata Morgana," it is a short story in a completely different world. It is the so-called star system. I think this method itself is rather well known in Japan, but what about in other countries…?

In other words, Michel and the others are like actors, not identical characters to Fata Morgana. Hope this is not causing confusion.

Seventh Lair is one of my favorite short stories, so I am very happy that it is now available in multiple languages and can be played by many people.It is an edgy story, but I hope it will remain in your hearts and minds in some way.

We have received an illustration from Kanemune to celebrate the release, and would like to share it with you here.

From the developer of The House in Fata ...

OP曲「屠所の羊」配信開始/OP theme :The Sheep in the Slaughterhouse, Streaming Now 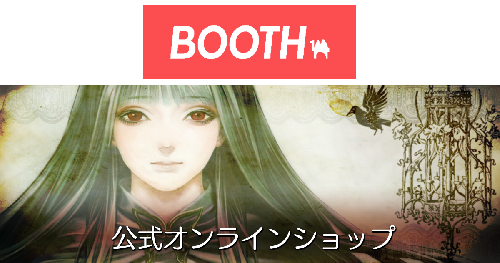 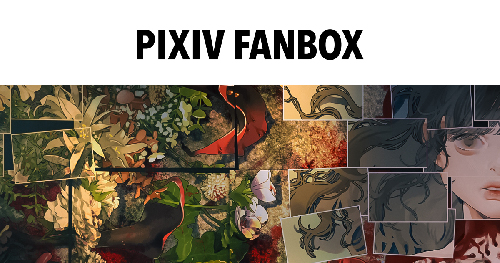